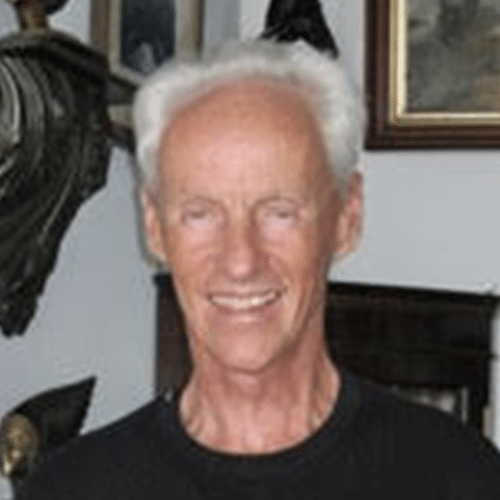 John M. Toothman, PhD is a member of the Board of Governors of the Intercultural Open University Foundation and serves as an External Scholar and Professor of Psychology for the Foundation.

Dr. Toothman has devoted his entire career in higher education to the cause of social change. He has received numerous excellence in teaching awards and a scholarship for Studies in Social Change from the Martin Luther King, Jr. Institute, as well as an E. I. du Pont Grant for Graduate Studies in the Social Sciences.

Dr. Toothman is a highly-respected scholar in the area of group dynamics and has authored several books including, Conducting the Experiential Group (University Press of America, 2000). At Eastern Washington University, he was one of a group of applied psychologists who conducted human communication training programs through a contractual relationship with the United States Air Force. His “Applied Psychology for Human Communications Workshop” was conducted in South Korea, the Philippines, Guam, Hawaii, Germany, England, Azores, and various Air Force Bases throughout the United States.  He received the Award of Distinction for Group Facilitation from the Military Airlift Command.

He received his PhD in Human Behavior from United States International University, his M.A. in Social Change from the Martin Luther King, Jr. School of Social Change (Crozer Foundation, Rochester, NY), and his B.S. from the University of Delaware. Dr. Toothman holds numerous certifications in psychology and psycotherapy.

Board of Governors for the Intercultural Open University Foundation

Board of Advisors with the International Oriental College (China)

Instructor in the Graduate School of Education and served as a personal counselor in the Counseling Center.  Conducted Counselor Training in Group Dynamics and Humanistic Psychology. Director of the First Year Orientation Class/Workshops.