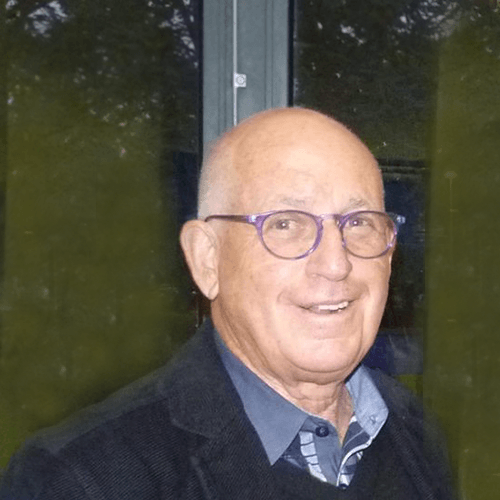 Dr. Surkin, a graduate of New York University, is a specialist in comparative urban politics and social change. He conducts workshops on Workplace and Community Organizing, Urban Political Economy, and Urban Renewal in the U.S.A. and its Significance for Development in the Third World, and Comparative Urban Architecture. Dr. Surkin lectures frequently on urban issues.  His book, Detroit: I Do Mind Dying: A Study in Urban Revolution, examines the activities, perspectives, and changing formations of the cadre of black revoluntionaries that worked at the core of the League of Revolutionary Black Workers in the early 1970’s. The book served as the inspiration for the 1999 Film, Finally Got The News-Revolutionary Black Unions in Detroit. In addition to his activism with urban politics and development, Dr. Surkin has served as consultant to the New World Foundation, which seeks to help progressive community activist in the United States, Mexico, and around the world build stronger alliances to social justice, civil rights, economic, and electoral issues.

1975–Panel Moderator, “Socialist Perspectives on the American Working Class and on the Concept of Class in Marxist Theory.” Caucus for a New Political Science, Providence, RI